Part 4:What It’s Like To Be A Baby Boomer: College And War Years 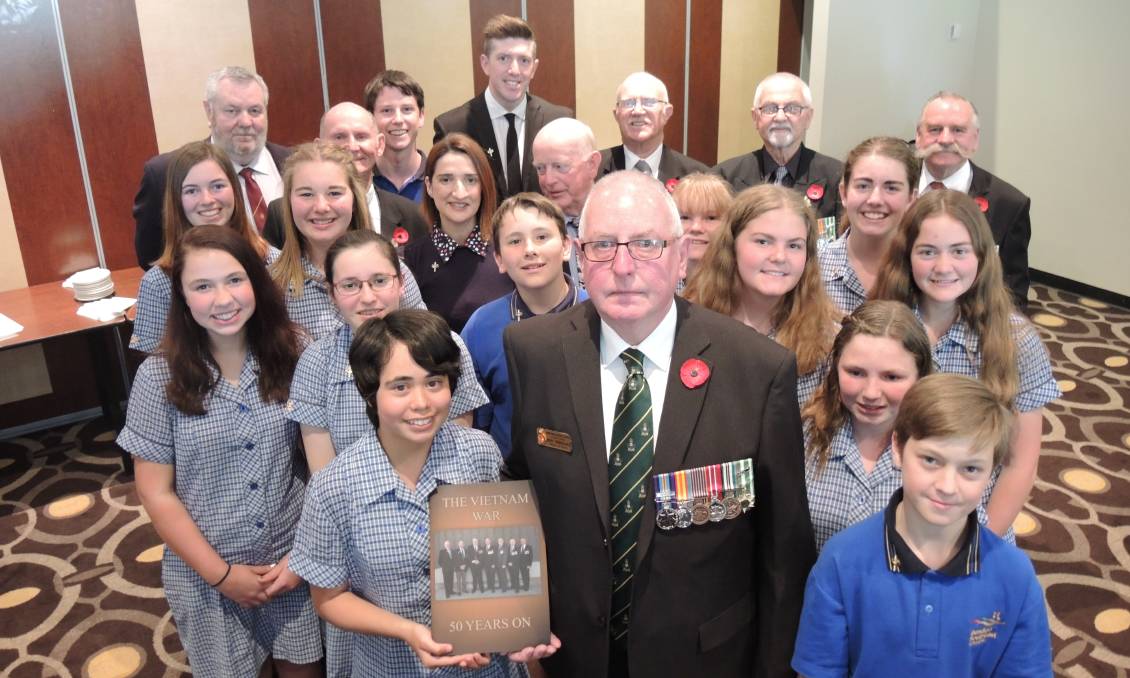 When I entered college in the fall of 1965, I didn’t know anything about how our U.S. Congress worked. I didn’t understand the ramifications of entrenched corruption, good old boy clubs and how corporations greased the palms of our elected officials to overlook our laws or pass what they wanted. I didn’t think such honorable officials would cheat their own countrymen.

My daddy was a U.S. Marine. America was the finest country in the world. America was true, just, fair and honorable. Yes, average Americans proved to be all of that, but our elected officials proved themselves to be a den of thieves. In the end, Robert McNamara engineered the Vietnam War. He killed off millions of people, but lived to 90 years of age. He wrote an apology book: Fog of War. Read it and it will make you sick to your stomach. McNamara, Westmoreland and LBJ should be roommates in hell. And every Senator and House Member who funded the war for 10 years should join them.

As to screwing the American people, Woodrow Wilson signed the Federal Reserve Act in 1913, which put a bunch of private bankers into the driver’s seat of our entire money system, where they dictate everything in our financial system today. Essentially, those men are pure aristocracy of financial power. That’s total corruption, and yet, they get away with it in 2019 and beyond. Lord Acton said, “Power tends to corrupt and absolute power corrupts absolutely. Great men are almost always bad men, even when they exercise influence and not authority; still more when you super-add the tendency of the certainty of corruption by authority.”

As many readers have responded to this series, yes, I know that the Rothchilds, Bilderbergers, J.Paul Getty’s, Ford’s and others, enforced enormous financial power to sway public opinion, and in reality, buy elections and make wars happen. While John Kennedy gained the White House primarily with his father’s illegal booze money and outright election fraud, President Kennedy also carried on with a 19-year-old intern. It’s even documented that he committed many affairs all the way up to Marilynn Monroe. Like Hillary Clinton with her husband Bill, Jackie Kennedy knew her husband cheated on her, often.

This whole thing about ‘power’ began to make its way into my brain and understanding of how the world worked.

After reading that President Franklin D. Roosevelt knew about the impending attack on Pearl Harbor on December 7, 1941, but he ‘let’ or even ‘made sure’ we were ‘surprised’ and unprepared on that early morning, well, he sacrificed all those men’s lives for his political agenda to enter WWII. I call that cruel and amoral.

But one of the worst acts of the Kennedy’s: Senator Teddy Kennedy, a drunk and sexual predator, along with Howard Metzenbaum and Jacob Javits, passed the 1965 Immigration Reform Act. That single bill birthed the biggest monster that’s leading to the ultimate downfall of the United States---massive and endless immigration out of the third world to create a multicultural, racially & religiously incompatible, linguistically separated and culturally chaotic America—which we face today. We’re no longer the “American people” but a mishmash of very incompatible cultures, languages and cultures at odds with one another. That one bill will prove the undoing of the Founding Fathers and this Republic.

Heading into my junior year at Michigan State University, I received many letters from floormates in Nam who had been drafted, that we weren’t fighting to stop communism, but only to keep the war going to fill bankers’ pockets and continue the war for the war’s money-making sake. We weren’t there to win or lose, just to keep fighting and dying. One thing about conscripted soldiers: they tell the truth of what’s actually happening.

That fall, Life Magazine published 320 kids who had been killed in Vietnam in one week. They covered the front page with wallet-sized photos in black and white. Inside, 320 of them: dead. Lives taken by the ‘masters’ in the White House and Congress. At that point, I already knew a half dozen who had died. I crapped my pants in the fear of the reality that time would bring up my number for the draft.

We marched in the streets. MSU campus became a war zone. Rocks got tossed into the administration building, classes disrupted, and peace signs everywhere! I participated in several marches: Detroit, Chicago and Washington DC. “Hell no, we won’t go….” Guys burned their draft cards.

So, in the summer of 1968, I signed up for Army ROTC. I wanted to be able to finish my degree, and if possible, choose my future rather than being a draftee grunt in 11 Bravo, Infantry, Queen of Battle. I reported for duty at Fort Benning, Georgia. Again, if you want to know what it was/is like in basic training, watch the movie, Full Metal Jacket.

Drill sergeants treated us like the lowest scumballs on the planet. They screamed out degrading names. They shamed us at every chance. They made us do 100, 150, even 200 pushups per day for no other reason than their power over us. I found myself in E-8-2. Never forget those hot, humid Georgia barracks from WWII. Ticks, mosquitos, chiggers, gnats, flies and poison ivy. We were commanded to stupidly, unquestionably and mindlessly follow orders. That’s why the My Lai Massacre and other outright murders happened by the thousands over that 10 year war. War turns men insane, crazy and deadly.

Now I really shit my pants. Forced marches, night marches, four hours sleep, firing range, PT endlessly, bayonet training, (what’s the call of a bayonet fighter, “To kill, to kill!”), degradation daily and reduction of your humanity into that of a killing machine. Crawling under concertino wire, lobbing grenades and night crawling under live fire with tracers. Bunkers blowing you off the ground to simulate real battle….

If I could have killed my sadistic drill sergeant with immunity, I would have considered it. He had fought in Vietnam and got his jaw shot half off. For some reason, he got a kick out of war. He showed his shrapnel wounds and scars. Around the base, I saw guys with missing limbs and horrible disfigurement. Many guys with napalm burns lost their ears, noses or lips. Some had their eyelids burned off with that deadly jellied gasoline that stuck to their bodies.

One night on fire watch, I sat at the front door of the barracks around 3: 00 a.m. wondering if I would live or die in Nam, or simply be burned to a crisp. Or, come home missing my legs or an arm. The one thing I discovered about war: you can be smart, dumb, short, tall, skinny, fat, rich or poor—it doesn’t make any difference. If a bullet had your name on it; you would die or be maimed. There are no heroes in war as they portray in the movies. Just the lucky ones who live through combat by the luck of the draw! I sat there in the moonlight crying. “God, dad,” I muttered. “Is this what you went through in the Marshall Islands? I’m scared. Help me get through this, dad.”